You are here: HomenextNew contributionsnextOld Connaught graveyard – the story of the plants that have made it their home

This post is based on a report on the plant species growing in Old Connaught graveyard, compiled with a view to supporting the site’s biodiversity.  The full report by botanical specialist, Dr Tom Curtis, is downloadable from a link at the end of this post. 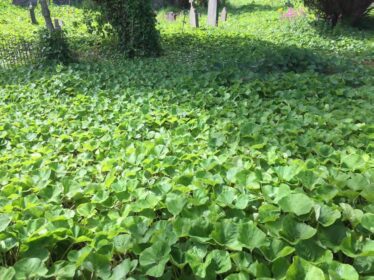 Figure 1: The leaves of Winter heliotrope which are
dominating the ground at Old Conna graveyard.
Tom Curtis

The report was undertaken before the recent work to improve access and to control some of the invasive species by the Medieval Bray Project but after some initial trimming of trees, removal of Ivy and other work by the maintenance team of Deansgrange Cemetery.  There was substantial plant regrowth between these two operations.  This was unavoidable due to the Covid-19 pandemic.

The main ground cover within the graveyard is Winter heliotrope (see Figure 1 above) which is an aggressive species and very difficult to eradicate.  The report notes that this plant is the main management challenge in restoring the site as an attractive place for amenity and biodiversity purposes.  This species was originally introduced from the Mediterranean area in the mid-19th Century as a food source for bees in the winter.  It flowers in December and January and is extremely persistent.  The report notes that control efforts will have to be equally persistent. 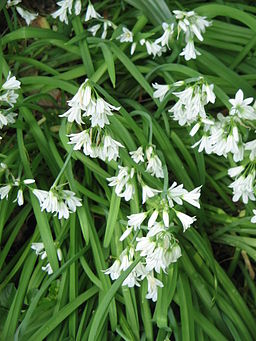 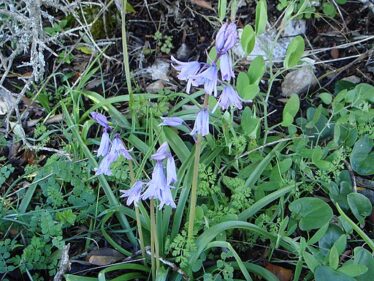 The other species of concern is the Spanish bluebell (see Figure 2 above) which was listed in the 2007-2013 Biodiversity Plan of Dun Laoghaire-Rathdown as an Alien Species of Conservation Concern due to its invasive and spreading nature.  There are a number of other invasive species present, such as Three-cornered garlic, in particular (see Figure 3 above).  Wilson’s honeysuckle and Alexanders are also present in the graveyard and are troublesome spreaders.  Figure 4 below shows another common weed species – Red valerian – which is also a threat and is spreading invasively throughout the country.  Though attractive to look at and good for insects, its presence on the walls of the church is also detrimental. 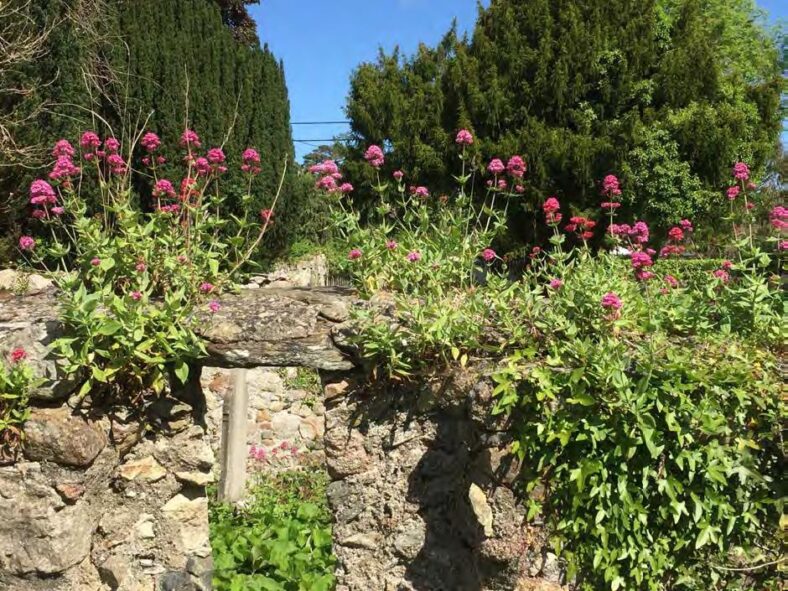 Figure 4: Red valerian on the walls of the old church at Old Connaught
Tom Curtis

There are not many plants in the graveyard linked to the site’s history.  However, one species which may have been present for a very long time is Green alkanet, which is pictured in Figure 5 below.  Its roots are said to have provided a red dye that was used historically for the dyeing of ecclesiastical cloth.  So, if this was the case, its occurrence in a churchyard setting is not surprising, although it is not possible to attribute its presence here to this practice in any definitive way.  It is a persistent weedy species and it is frequently found around ruins. 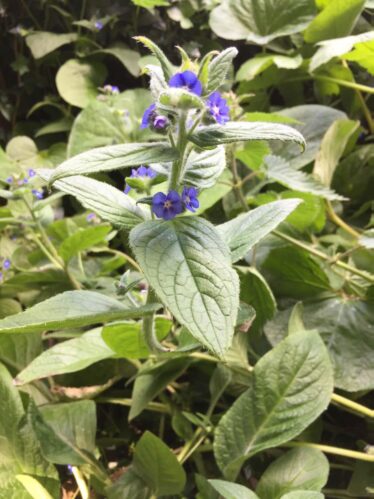 Figure 5: A plant of Green Alkanet common along the south
side of the graveyard, a possible source of medieval dye.
Tom Curtis

The Yew trees pictured in Figure 6 below are of two types.  The one on the left is the fastigiate or upright Florencecourt Yew, which was found in the Cuilcagh Mountains around 1740 and grown on in the garden at Florencecourt, Co. Fermanagh where one of the original trees survives.  From there, it was propagated by cuttings, and it reached a general circulation to gardens and especially churchyards in the 1820s.  Since then, it has been widely planted in graveyards and gardens.  The upright or Irish Yew at Old Connaught, on the right in Figure 6, is likely to have been planted earlier than the 1820s.  Yew is especially long-lived and the native form can reach ages of 1,000 years, though the trees here are very much younger than that. 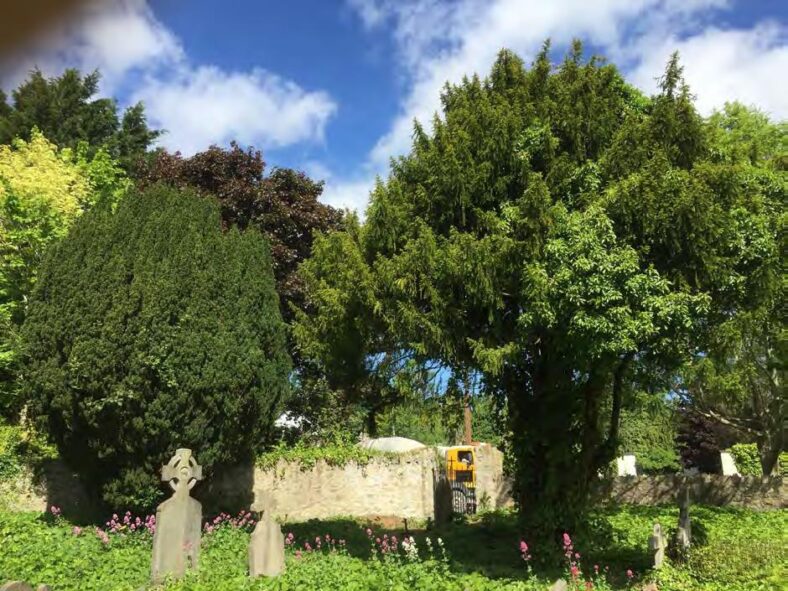 Figure 6: Fastigiate or Florencecourt Yew on the left and native Irish Yew on the right.  In contrast to the upright nature of the former, Irish Yew is spreading.
Tom Curtis

Management of the plants in the graveyard

The report identifies the removal of the main invasive species, especially the Winter heliotrope, the Spanish bluebell, and the Three-cornered garlic, as the main priority.  It notes that digging these up is likely to be impractical and ineffective as even small pieces left behind will quickly regrow.  Management through grazing by sheep, pigs, or goats is theoretically possible, and has occurred in some graveyards in rural areas, but management of the livestock in what is effectively an urban setting would be ‘difficult’, as the report notes.  Pesticides are to be avoided, of course, but spraying with hot foam is an option that should be investigated, according to the report.

The most recent clearance efforts

The recent voluntary efforts organised by the Medieval Bray Project have sought to improve access to the church and graveyard by re-instating a gravel path and clearing the interior of the church, putting down gravel over a water-permeable weed membrane in both cases.  Salt has also been used along the path and there has been strimming over a considerable area, along with some spraying with a vinegar solution.  No pesticides have been used in this exercise.

It is recognised that, particularly for the areas outside of the path and church, these efforts will result in only limited containment of the invasive species.  They are a step in the right direction, however, and sufficient to substantially improve access to the graveyard in the short term and make it easier to view the grave inscriptions.

The full report is downloadable below.